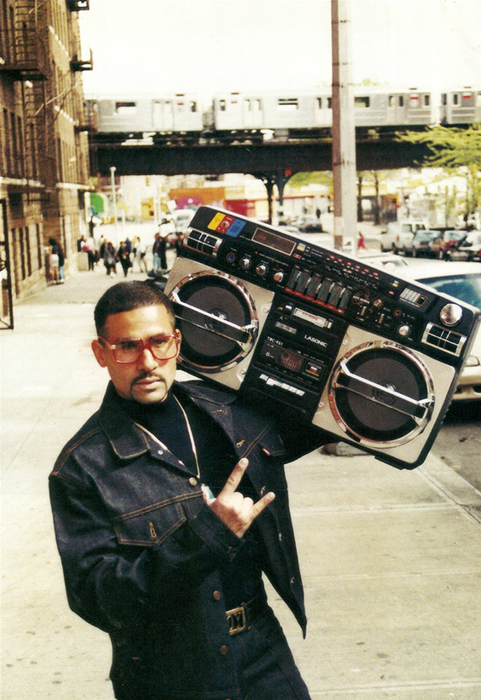 My life is a method

I just spent like 2 hours (maybe less) trying to make a method function in Laravel. That's my life right now. Yep. And you might say "but why would you even do that?!!!" I'll tell you why if I had an answer because I really don't know how I can spend almost like an hour (I might've lied) staring at my screen monitor in order to "delete a resource" and "delete and update a resource". Sometimes im amazed at this and it worries me if Im ever going to get at that level where I can just make stuff happen in less than 10 minutes. I mean you'd think that by now and after having created this blog which by the way took me like several months to finish, I would be a "master" at the simpler things, yeah im talking about server side stuff, things that don't sound that hard like for example "deleting" data, hmm!!! Well it's not, not for me at least, it's not a given that it will work the first time and that's the thing with these methods and functions, it all goes back to how your code can hold itself I mean, since every line is connected to other lines, in some form that by itself is hard to maintain, so it really depends on the project. If you started something in a way like for example, if you used this "x" name for a variable and then how you are re-utilizing it on this other file, it can get rough at times, but not knowing how to do a simple method of delete?! Reallly? Took you almost an hour (approx) I can't believe myself sometimes how I can do that but I found that at the very least, it pays off. You get a feeling of satisfaction once the thing that you spent your day on is fully working now just as you expected to behave.

And the feeling grows even larger when you have some time on the project and your'e feeling it is kinda growing into this fully capable web-app. It's not so much that the website is the last trending topic on Twitter or it's a revolutonary idea, no way, but the fact that you can see yourself building something that right there, that's amazing. I can imagine that same feeling is shared when a carpenter finishes a chair, a table, those are as common as they come, and while they might even look like "just another thing", boring if you will, the feeling you get once it's taking form, once you finished adding that piece that had you pulling your hair out, that's got to be something of worth. Im not even mad or angry at the fact that I spent, literally like an hour or even more than the hour trying to just simply "delete" and "delete and update" something, I am amazed by the fact that the project im working on right now it's taking form, by the day, sometimes by the hour but I know it's totally worth it. Anyway, thanks for reading. 🧛‍♂️🧛‍♂️🧛‍♂️🧛‍♂️🧛‍♂️🧛‍♂️🧛‍♂️🧛‍♂️

There are no comments yet.